V-DAY at our Campus 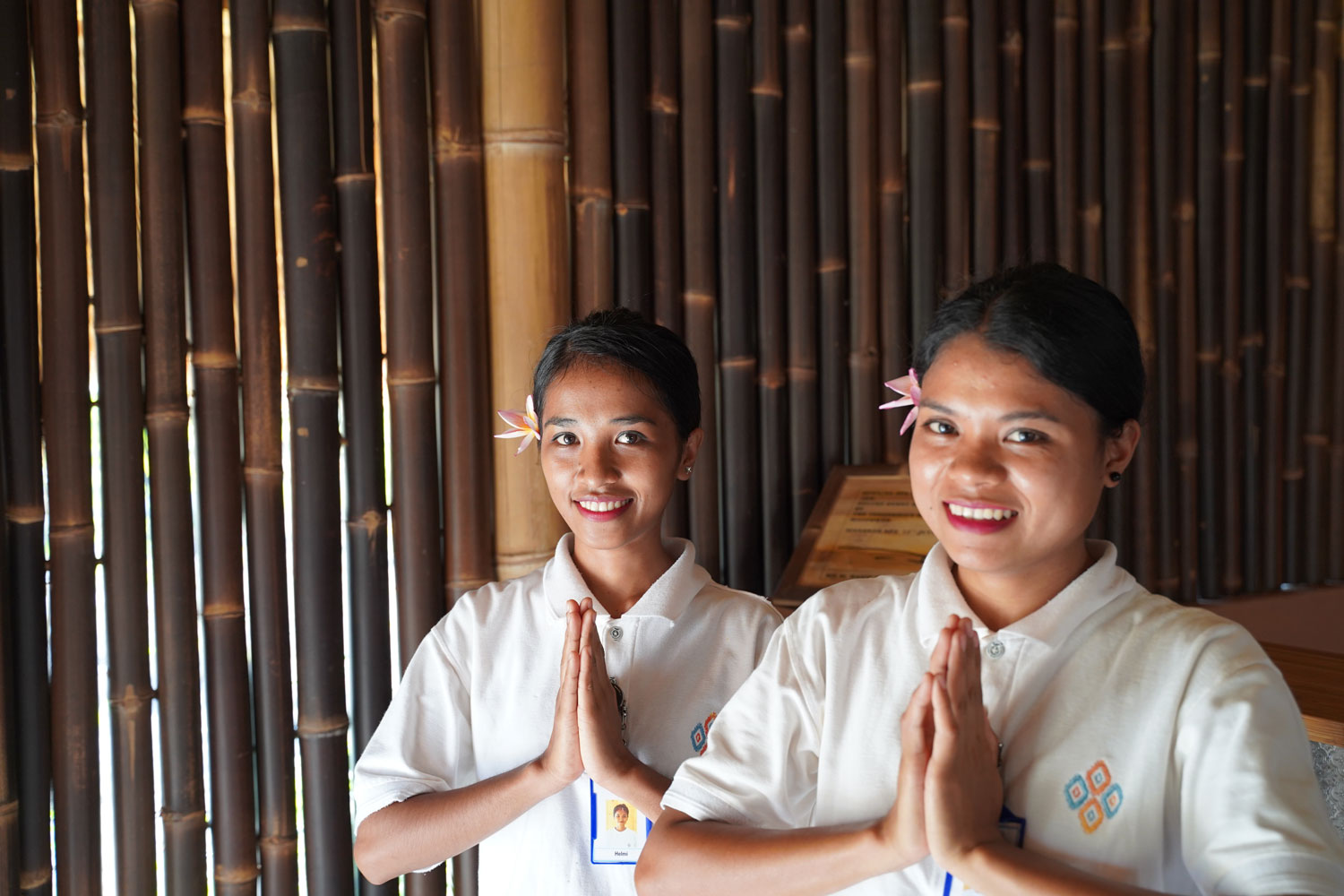 V-DAY at our Campus

The 14th of February was an extremely important day this year at Sumba Hospitality Foundation, because of V-DAY, the global movement for stopping violence against women and girls.

During V-DAY, We held a workshop for our staff and students in order to raise awareness of violence against women. Throughout the day we were joined by local NGOs working to support women in Sumba; we witnessed testimonies from brave victims of violence who wanted to share their stories in order to educate others and we had an amazing performance by our students from Eve Ensler’s Vagina Monologues. 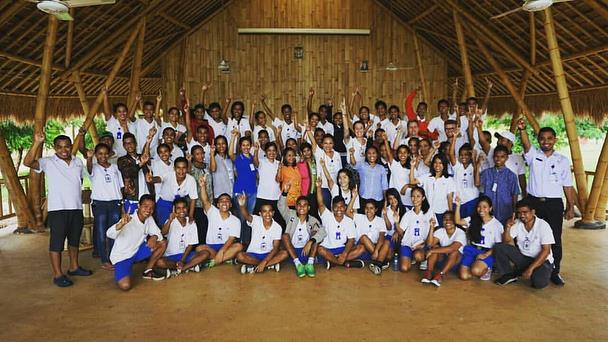 V-DAY was a highly emotional day, where both the men and the women shared stories and showed support for one another. We watched videos from the amazing One Billion Rising movement, which led to incredible, vulnerable, empowering conversations and caused us to stand up and dance together in support of women and girls all over the world!

The workshop was a huge success, and to top it off, V-DAY’s official social media page chose our school to represent the movement in Indonesia. Our students were amazed to find this out and it showed them that despite living on an isolated island Indonesia, they made an impact! 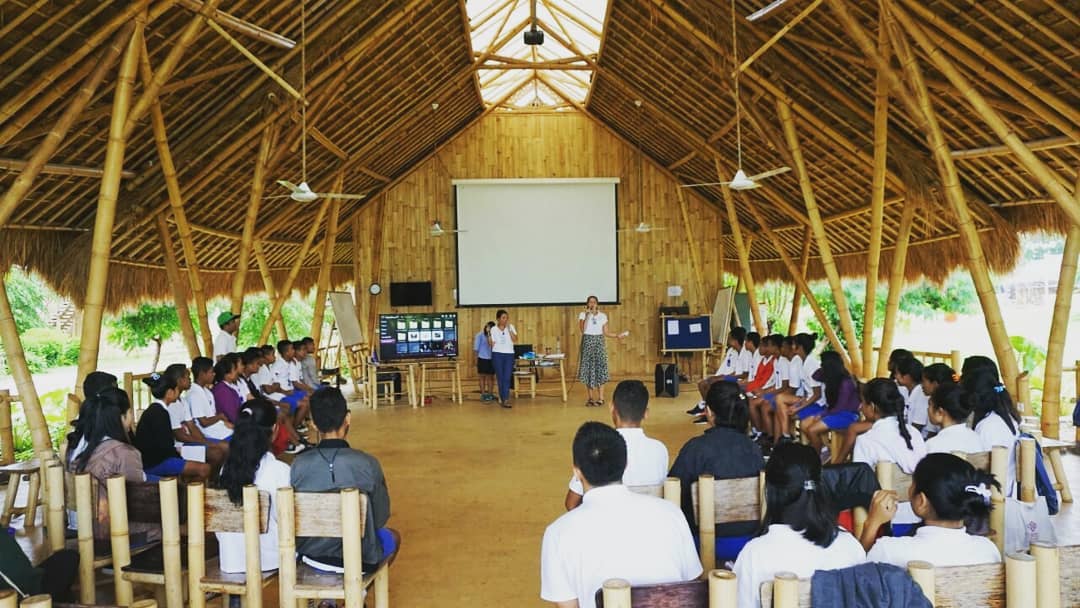 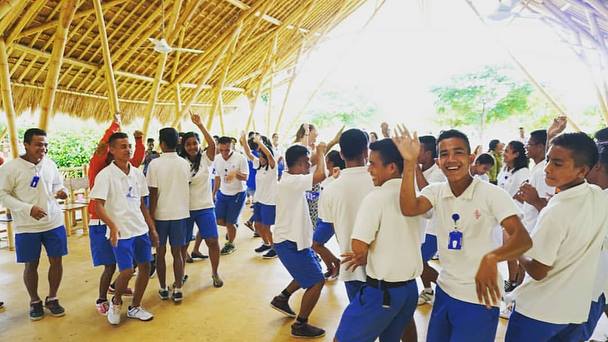 Musical wonderland at SHF with Rizal and his band

This month we welcomed back Rizal and Reza from the band ‘Rizal & the Rasendriya’, who performed for us at the start of January. They came with two others, Anda, who is also a musician alongside Reza as part of the well -known, Indonesian band- Mata Jiwa, and their talented videographer, Jodi. Together they proposed a very exciting project; they were impressed by our students when they visited last time and saw the potential for a creative collaboration… they wanted to record an album.

Of course, our students (and staff) were astonished by this proposal and instantly threw themselves, wholeheartedly, into the project. It was an incredible few days where our campus transformed into a musical wonderland; it was strange to see all of the professional equipment set up in the classroom and just how quickly our students turned into rock stars. Together, we recorded 6 songs; it was a wonderful opportunity for the students to share the songs that they had written and they even got to collaborate with the professionals on a few tracks. We want to say a big thank you to the team for the energy that they invested in the project; their spirits were infectious, they had a monumental impact on our students and they definitely made plenty of dreams come true.